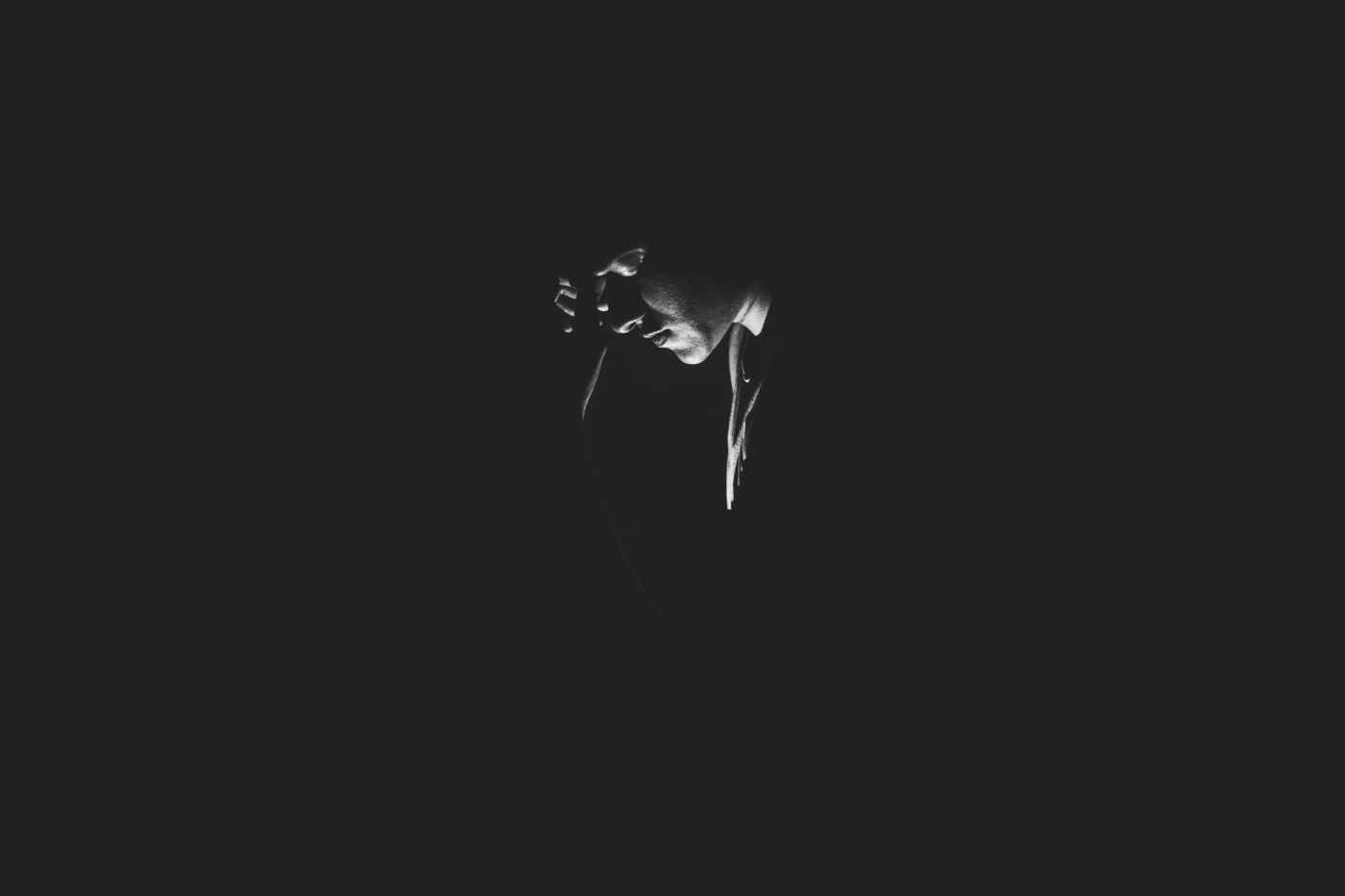 As many children are, Ms. Case often suffered from motion sickness during long drives. On one particularly long trip with her family she was handed a recorder to keep her busy and mind off the trip. During that trip, instead of looking at the passing landscape she began creating stories on the recorder and low and behold not once did she get ill. This was her first inclination she wanted to be a story teller.

The second time Ms.Case states was her Eureka moment. She credits this to J.R.R. Tolkein. In fifth grade she was tasked with reading the Hobbit. My true love. As she turned the pages, a story was brewing within. She built on the story with a story of her own combined with drawings of the mythical creatures that would years later adorn the screen. Watching the movie would bring about another story from within. This was followed by another story and the tap has not run dry since.

In 2017 the hobby became a goal set in stone. Ms. Case decided then and there she would publish 20 books before her day job retirement. The plan is to live on the meager 401k savings while enjoying her thriving writing career. I would say with three books published and two more to be published no later than early 2020, she is well on her way.

Between research and writing it generally takes 8-10 months for Ms. Case to finish a story but she admits a lot of that time is used imagining the characters, their stories, and the plot. While she always has more than one work in progress going she schedules release parties every six months or so.

With the 62.5 hours a week she devotes to her day job and commute, the weekends are Ms. Case’s escape to write. Being a night owl with a daylight job can be difficult. The weekends are filled with play lists set to the protagonist’s and in a fight scene will often throw in something much harder such as Ministry. When hit with the dreaded ‘Writers Block’ common among writers, Ms. Case can be found in the middle of the mall, headphones blasting music in her ears and a coffee in her hand.

I had to ask where Ms. Case found inspiration. She captivated me with this response, ‘Juxtaposing ideas, random conversations, dreams, and dares. One side project starting has a shoe salesman as a protagonist. (that’s a dare.)’ I absolutely love the idea of writing a book on a dare.

She may not have a lot of free time but on those rare occasions Ms. Case does break from the grind and writing she enjoys most things artistic and as she says her close-to-not-street-legal car with 4 inch exhaust, 6-speed manual, and light weight racing rims that vibrates while standing still. She admits that though her ‘better half’ and children are her true supporters, her friends and family took the brunt of her click send moment and ended up reading her story cheering with each written word. She expresses gratitude and admits to being extremely lucky to have such a cheerleading group on her side.

It’s not a surprise when Ms. Case fondly remembers her experience reading the Hobbit and admits that none of this would have been possible without that influence. Coupled with this I probed to find out why Ms. Case began dreaming of becoming an author, ‘ If I were an honest sort I’d say it is because there simply aren’t enough books for me to read. Or I could say something alturistic… Naw. I needed something to believe in at first. Writing helped me in a deeper way than reading ever could. It let me dig deep into wounds that hadn’t had opportunity to heal, and there’s THE creative force that radiates from the activity. It’s completely different than painting, or creating beautiful things. Writing helps you get ugly things out in a constructive and sometimes healing form. It’s like music, but I’m no good at creating music. For me, art is beautiful or functional in form..it’s touch, music can be beautiful, calm, soothing, and the giant scream you need once in a while, and writing tears your heart out, wounds your soul, but leaves something behind.’

I had to know how many stories Ms. Case has written. She was forthcoming with, ‘ Published novels = 3. Can’t count how many shorts, half finished, started, themes, planned installments, off brand genre projects, scripts, and then there’s that pesky email count – which has to be in the millions by now. Seriously? Nine “the ends.” One was complete and utter crap. I buried it somewhere. One has been re-written so many times I shelved it. One needs a lot of work because its protagonist won’t let me crack open her head, which means I have a fully fleshed external plot, and ZERO internal plot. [insert prime expletive here]. And two are the wrong brand/market. I can’t say I have a favorite, because usually there’s a work in progress I’m infatuated with, until I have to plot, that is.’

Ms. Case’s reviews are mixed and as it seems this is mostly because she’s not pumping the stories out as fast as they would like or because the ‘bad’ guy tends to get away. Her stories are geared toward the adult romance fans who are not looking for a knight in shinning armor that her mind can simply not produce. Priding herself on the complexities of her characters who have flaws, failures, and true to life problems makes for her best story telling. She wants the words to be carried outside of the story to be remembered in the future with a tear from a favorite line from the book. The current works in progress are three but she she gives a little look into one of them. It boils down to what would a leader in an unconventional group/club being torn between what is best for the group and what is best for his family.

I do look forward to exploring Ms. Case’s works and encourage those who would love to hear more to check out her site, arcaseauthor.com .