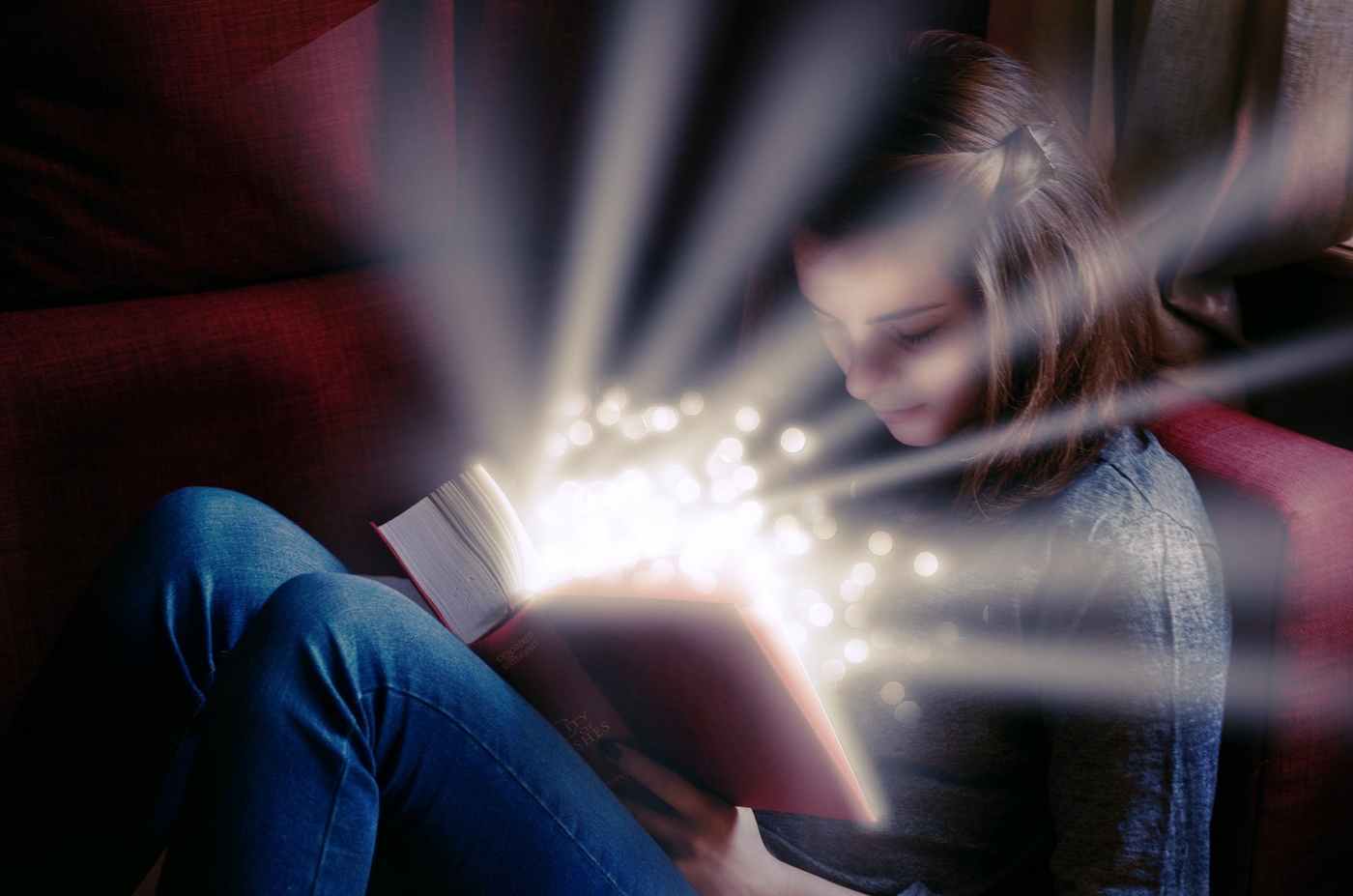 Story creation was bred into Elissa with a grandmother who had always been a storyteller and her mother lending a hand, writing out her stories before she was old enough to put her ideas on paper. Upon entering the world of reading and writing, Elissa soon began creating her work without any outside assistance. What had started as a child creating scenes for stories she could not contain with stickers, coloring pictures, and assistance from an adult to write them out, soon became more creativity and freedom in her story telling shown in her very first short story The Puppy That Got Left Behind written at the very young age of 8. This began a pattern of writing short stories about her pets as she grew up.

Elissa and her aunt soon began playing a weekly writing game to improve her vocabulary which of course enhanced her writing skills. Even though she had begun writing at such a young age, Elissa had not considered publishing her stories until she was three years into her first novel which took six years to complete only because as a child free time is limited. She often only had time to write during long car rides or school breaks. Elissa was lucky enough to be home schooled and this gave her the opportunity to edit and prepare her book for publication during her senior year. One month after graduating her book was released.

Elissa finds connection to her stories and characters through hand-writing her work usually with a pencil but won’t turn down a smooth gliding pen when the opportunity presents itself. Accompanied by soundtracks or inspiring movies she gets to work, but when the mood strikes, a candle flickering in the background and tea in her hand, the motivation overflows. In the theme of creativity, Elissa enjoys photography, music, and hiking while clutching onto a notebook for those opportunities to jot down ideas. Anything to bring a smile, even briefly, keeps Elissa going.

Her personal inspirations were her family and friends who were there from the beginning and as for author inspirations J.K. Rowling, Rick Riorden, Gail Carson Levine and many more played a part in her desire to become and work towards author status. Though being paid for writing is the ultimate goal for most writers, Elissa admits the passion is her reason not the money and she would consider herself a success whether she sold one or a million copies. Elissa has two books she has written, the first What to Write About which is a writing prompt book, but her favorite is her novel Journey to Sevaretrem.  The feedback and reviews have gone as far as comparison to Narnia and Lord of the Rings. Her readers love it and look forward to the next installment. Elissa currently has several books in the works but her excitement and enthusiasm for each is wonderful. She hopes to continue to provide entertainment for her current and future fan base with a relatable story and character’s you can connect with whether you love or hate them. I do look forward to hearing more from Elissa as her career continues to grow.

Please check out what I have in store for my readers and fans: https://www.breakingrulespublishing.com/store/p150/Night_Terror_by_Elizabeth_Stevens.html